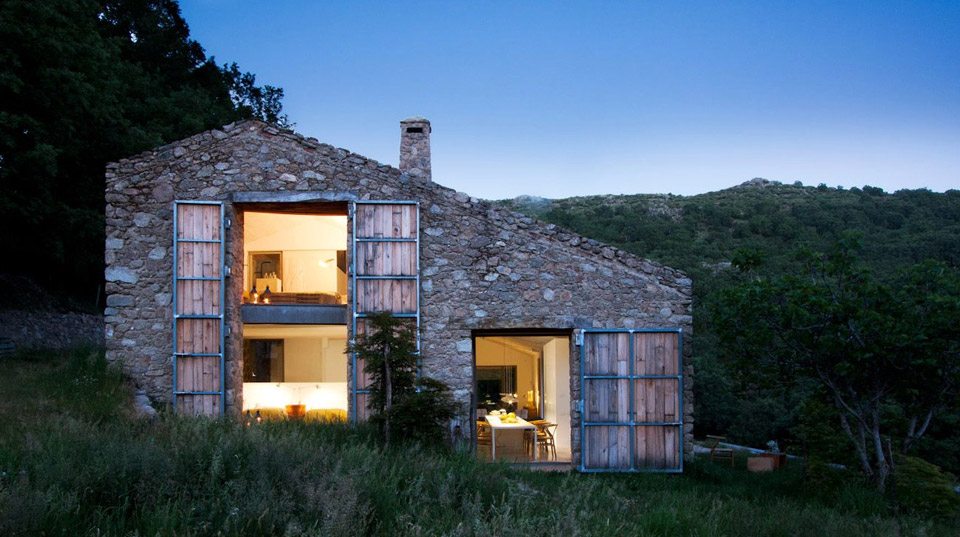 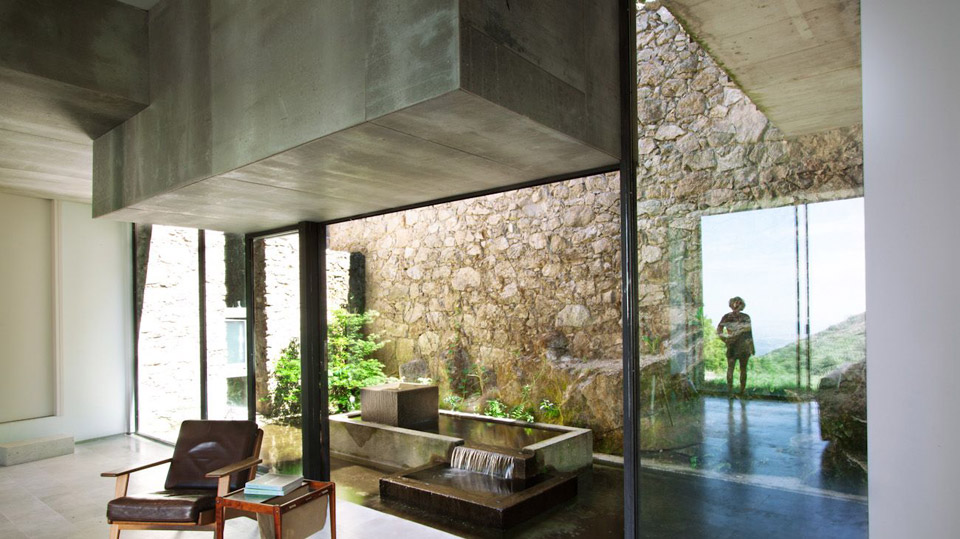 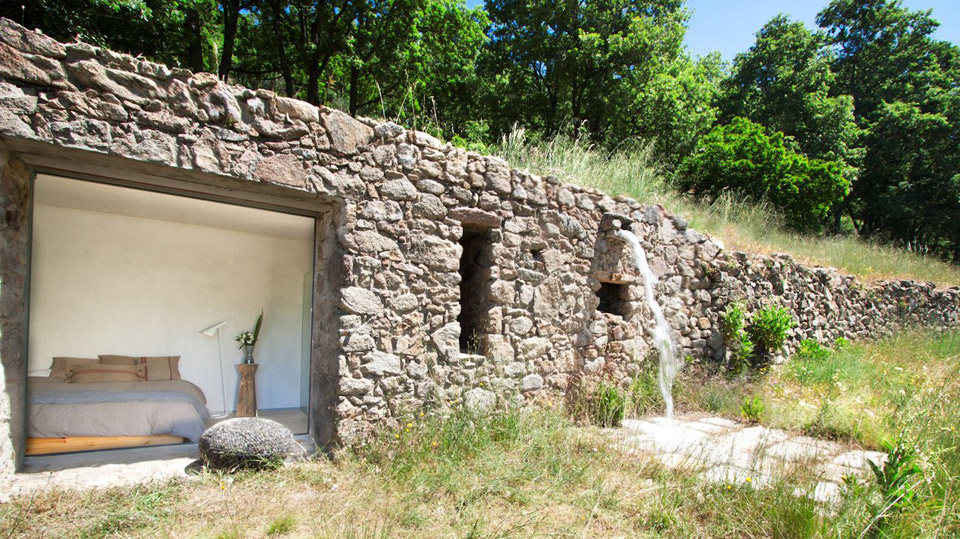 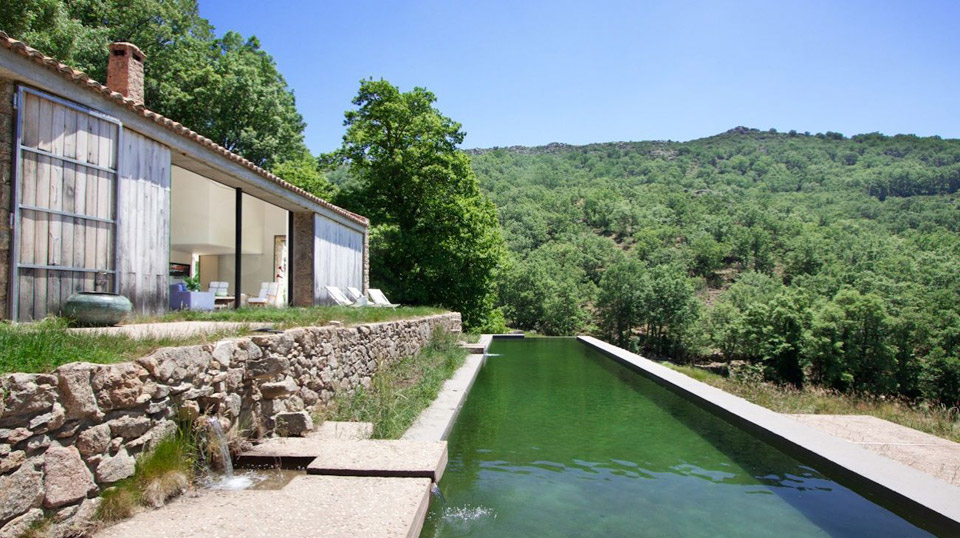 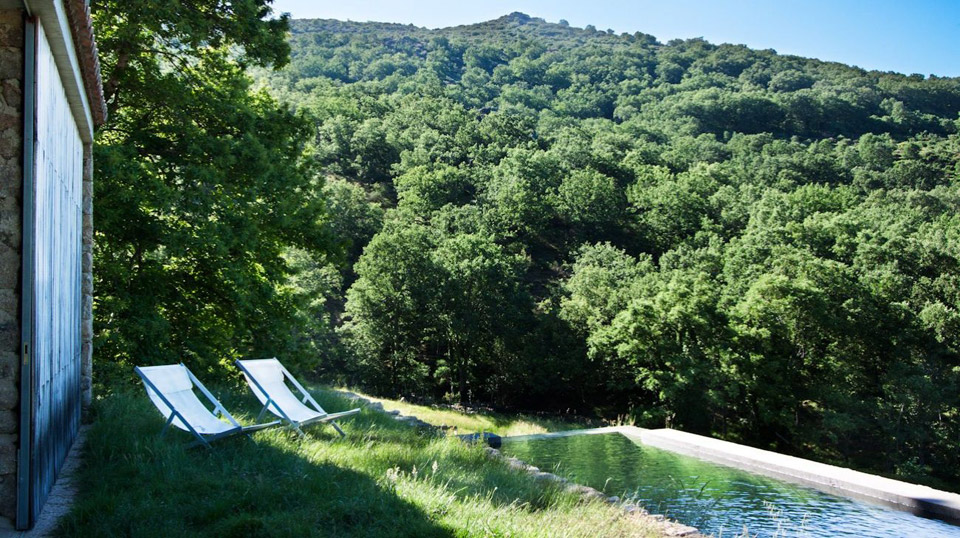 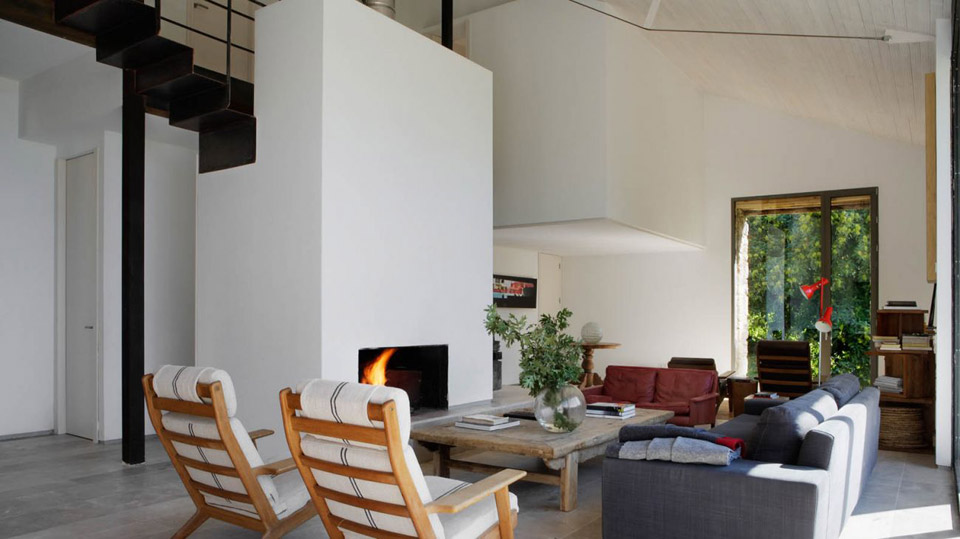 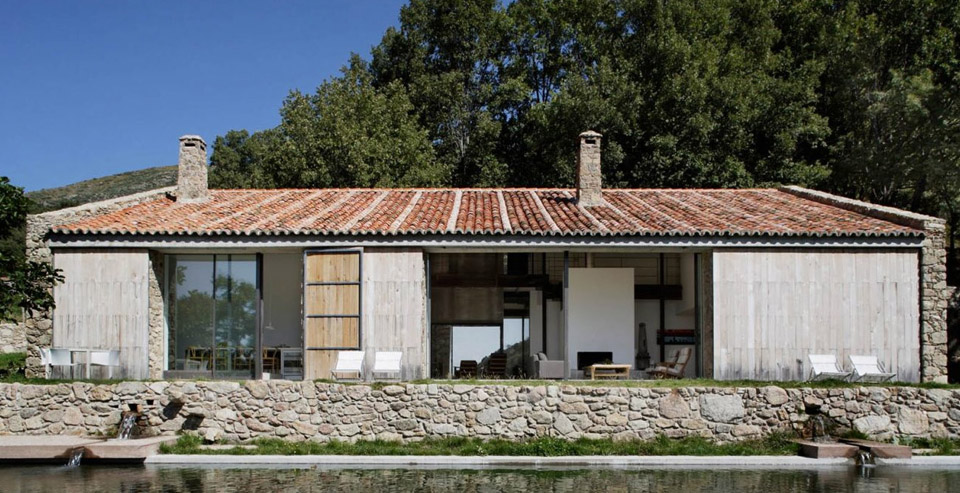 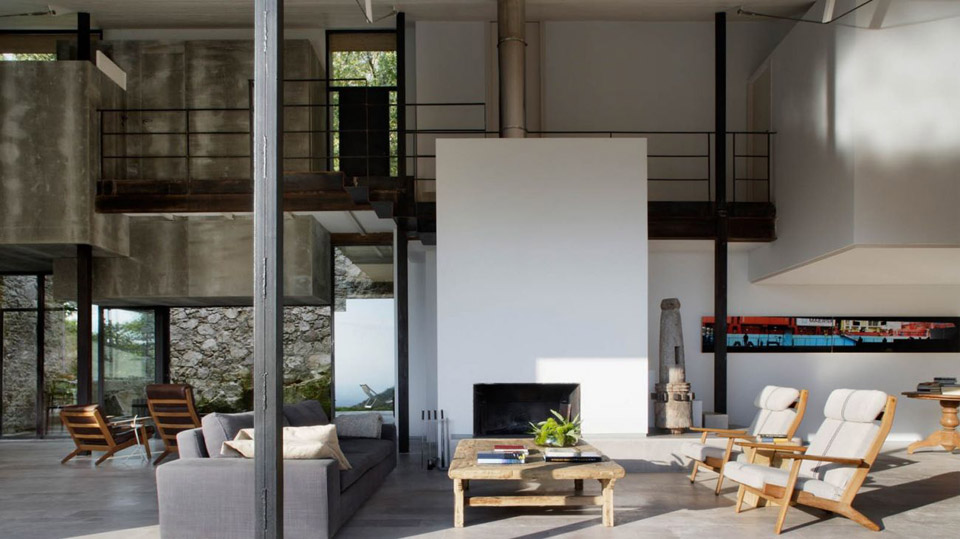 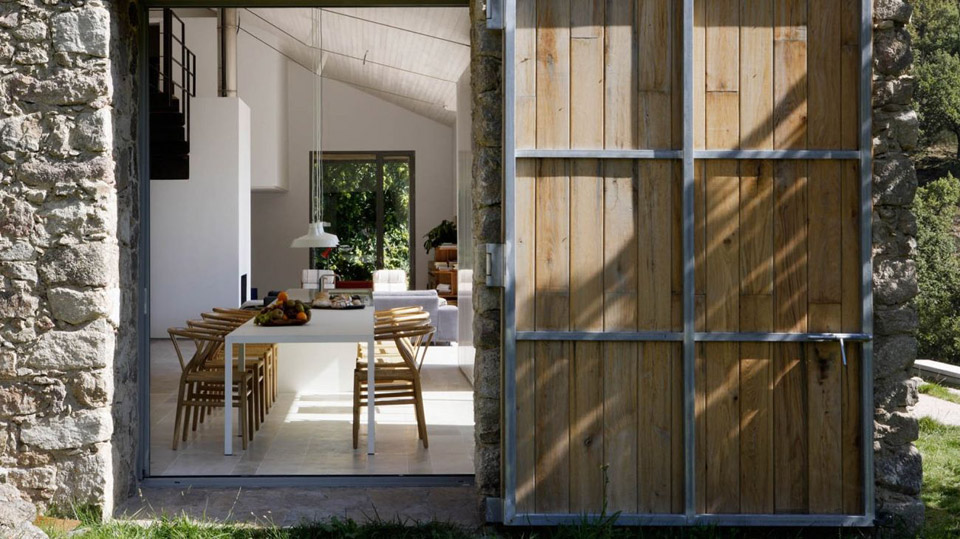 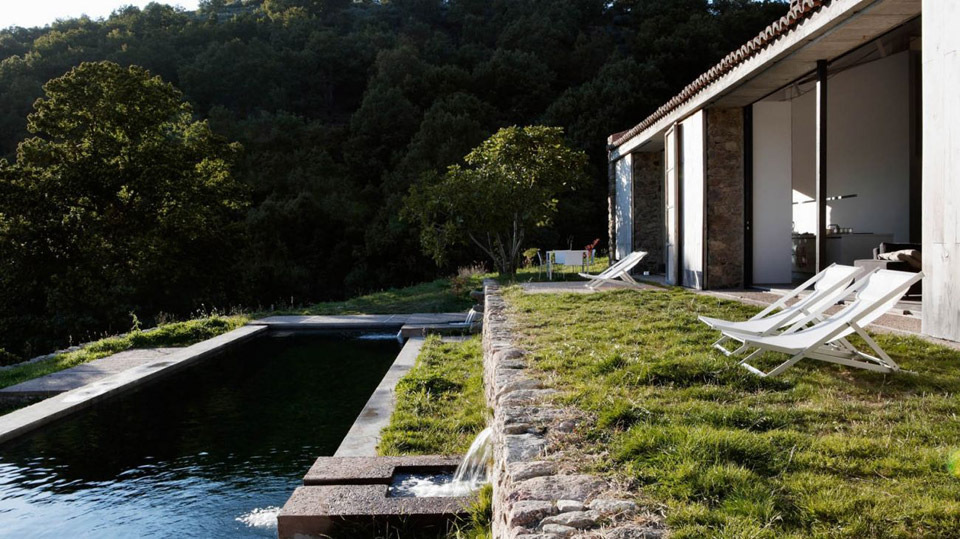 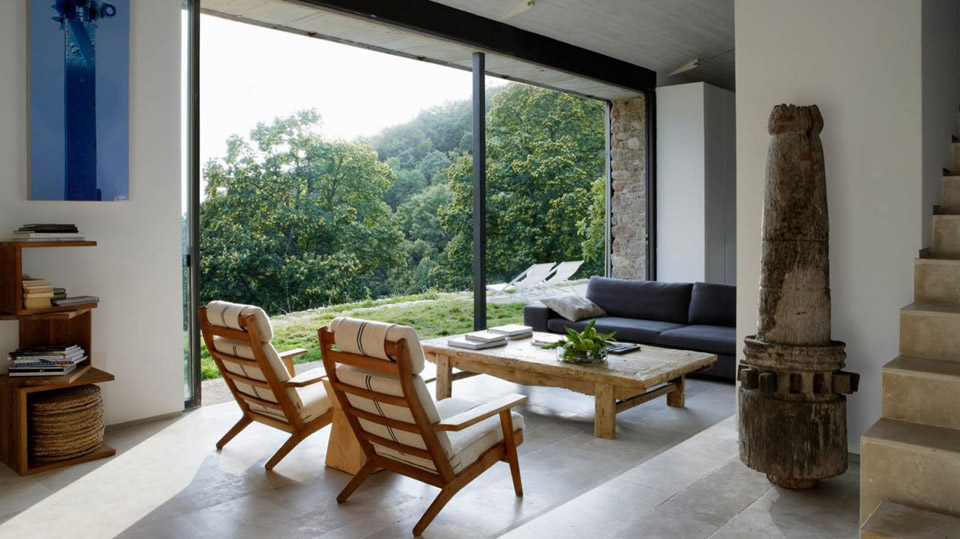 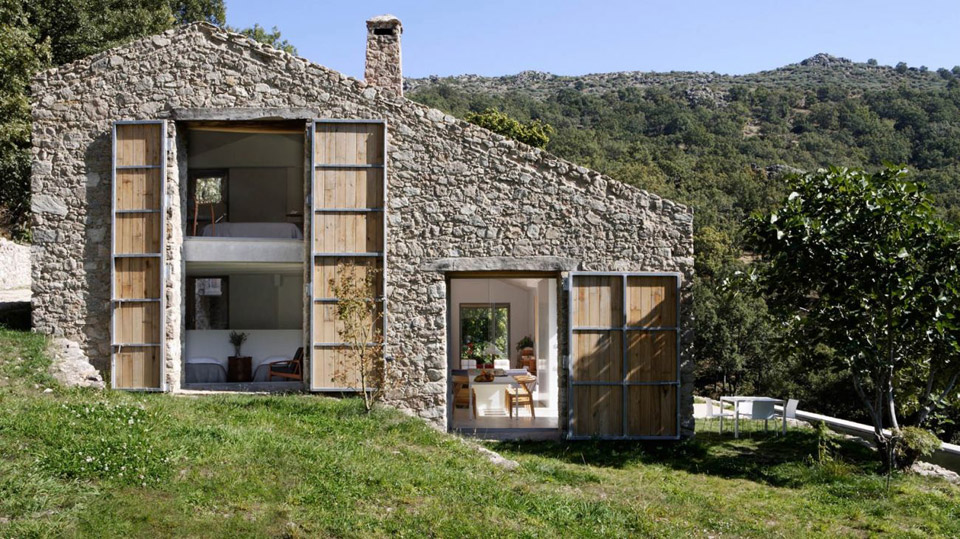 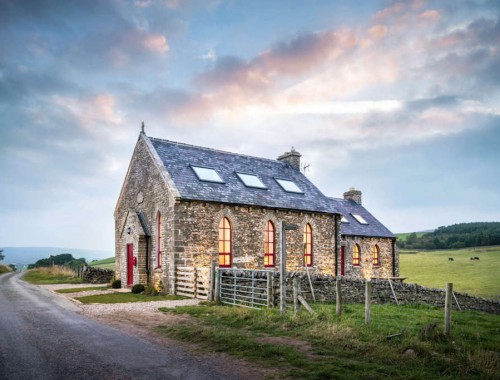 Chapel on the Hill 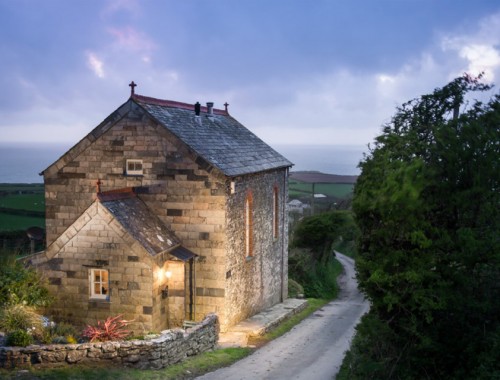 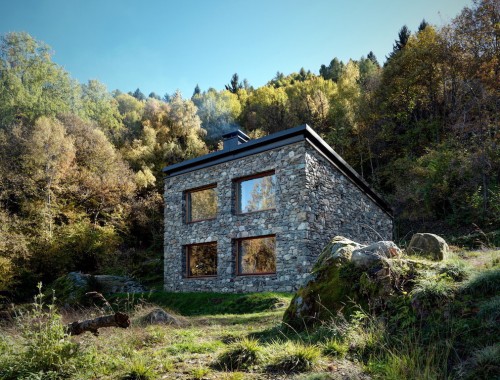